Shrikes impale their victims on thorns, and then shred their flesh; whereas, hummingbirds pollinate flowers, enabling them to bloom. In the human kingdom, we can choose to act like a shrike or a hummingbird.

Here’s some interesting facts about shrikes that I found on Wikipedia:

“Shrikes are known for their habit of catching insects and small vertebrates and impaling their bodies on thorns. This helps them to tear the flesh into smaller, more conveniently-sized fragments, and serves as a cache so that the shrike can return to the uneaten portions at a later time…Shrikes are territorial, and these territories are defended from other pairs.”1

Have you ever had your character picked apart by an angry person? Often this happens behind your back in circles of whispers. Perhaps you’ve been that angry person who has participated in the shredding of others. I think we can all confess to shrike-like behaviors, especially when we’re upset over insults, slights, or stepped on toes. Eventually, hurt and anger bubbles up and out of our souls, and then we sharpen our beaks on nursed harms. READ THE ENTIRE POST…

Permission is granted to copy, distribute and/or modify this document under the terms of the GNU Free Documentation License, Version 1.2 only as published by the Free Software Foundation; with no Invariant Sections, no Front-Cover Texts, and no Back-Cover Texts. A copy of the license is included in the section entitled GNU Free Documentation License. 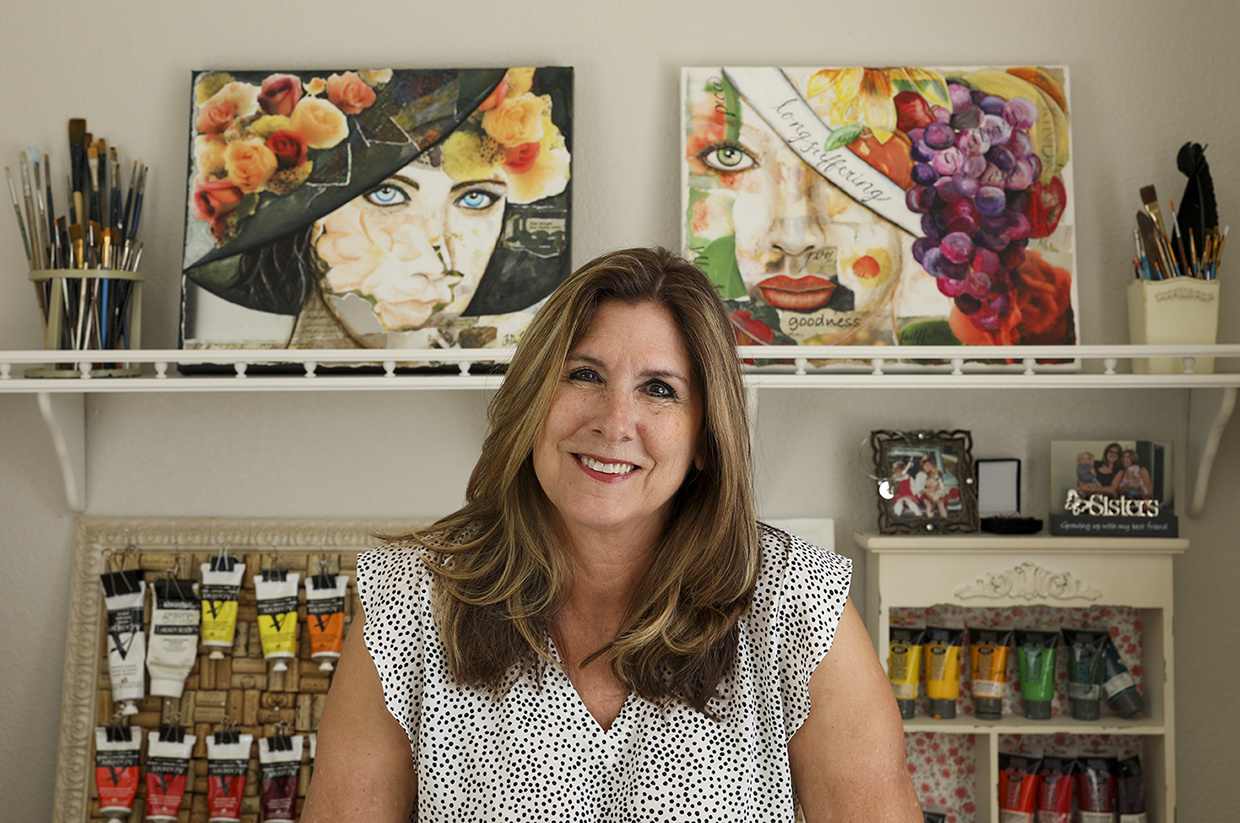