A few weeks ago, I was thinking about some ways I could make a little extra money. You know, with all the budget cuts to teachers’ pay I was going to get a jump on things and be proactive. I got this hare-brained idea that maybe I could write some magazine articles. I even bought a book on writing for magazines.

After thumbing through the book for some time today, I wondered what on earth I could write about that a magazine would buy.

I’m too old to have an identity crisis (although if I am honest that’s what this time in my life feels like). Maybe this is a latent stage of post adolescence.

My sister, Gina, and me

I even comforted myself with the thought that maybe all of this emerging desire to make a difference in the world was due to some grand scheme of things. At this age, you want to make your life count for something before the ole ticker quits. What makes me really nervous is that it has been skipping a few beats lately. 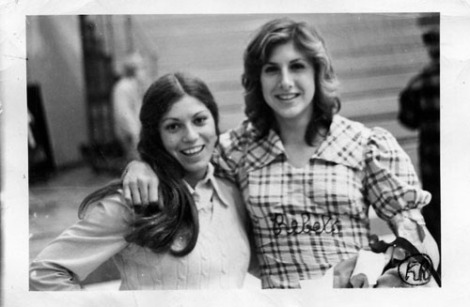 But then your best friend tells you, “JoDee, your books are going to sell really well because I was reading this pamphlet in the doctor’s office about perimenopausal symptoms and it sounds just like what you’re doing.”

Barbie went on to describe the symptoms and I paraphrase:

“Do you desire to make a difference? Is there some talent you might want to try? How about writing your feelings down in a free-flow kind of way?

“Yicks,” I thought, “I’m not on the verge of destiny. I’m just fully into menopause! IT’S ALL HORMONES!!! Yes, old age is finally falling and reminders are everywhere.

Almost every time I talk to my mom, she tells me about someone else who has died and the last person was my age.

A couple of nights ago, my husband and I were talking with two of our kids about our recent illnesses when we both stopped, looked at each other, and started laughing, “We’ve become our parents!”

Then to make matters worse, my daughter Skypes me from Seoul, Korea and says, “Mom, I’m putting on weight just like you. I’m getting that muffin top like you have.”

So to humor myself, and any other menopausal women out there, here are a few magazine article titles I’m considering:

“Why I Became a Blogaholic: menopause made me do it!”

“Where was I when God handed out the tickets to destiny’s train?
Waiting in line for my hormone prescription to be filled?”

“When did refried beans make bulges on my belly?
(and other sad tales of dieting woe)

“A cure for the common muffin top, stop eating!”

I have an idea for one I could write about my husband…but first a little history. I felt like changing it up a bit and had all my hair cut off today and then did what any respectable middle-aged woman would do, dyed it! my husband came home from work and looked at me as if to say, “Who let the freak show into the house?” 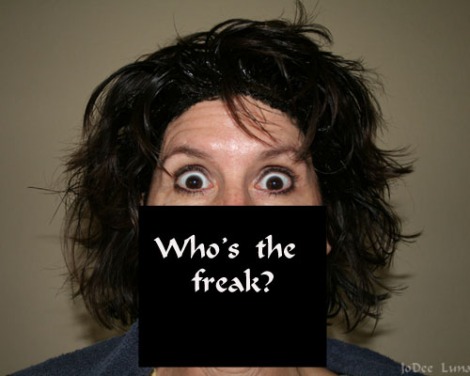 So the magazine article about him would be titled, “I think the good Lord gave you to me so I could learn how to overcome.”

I remembered back to younger years when I tried to dye my hair dark brown, it turned out jet black. Today’s experience felt a little like that one did!

Well, by the end of the day, the only title that seemed to fit was…”A Menopausal Woman’s Coming of Age Story.”

2 responses to “A Menopausal Woman’s Coming of Age Story” 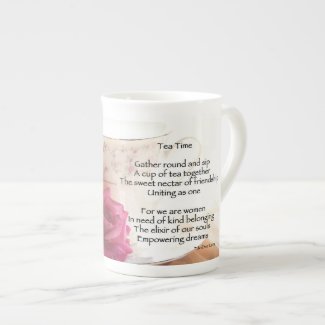 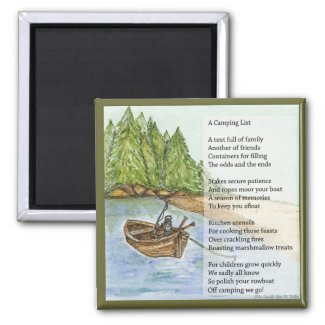